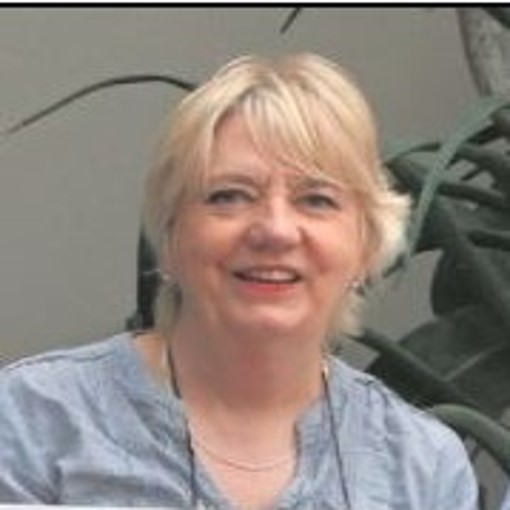 “Watercolours are my favourite and my passion. Even though it is difficult, it is magical when it comes together.”

“I get my inspiration by traveling through South Africa. I love painting buildings and landscapes. Buildings are easier to paint and I really do not like to paint sill life objects. I do my paintings directly from paintings”

“Marion has been painting most of her life and took Art as a subject in Matric. While working, she continued with studying Art by taking Art classes after hours. Marion is based in inland eThekwini and not only paints and gives Art classes but has also run workshops in Clarens, Gauteng, Kwa-Zulu Natal and the Eastern Cape. Although it’s said she prefers painting with watercolours, she is proficient with using watercolours, acrylics and oils as painting mediums. Marion has been in the art business for 25 years and while being a mother to three boys, she also worked part time at Exclusive Books, while participating in many group exhibitions around the country. Her paintings hang in many galleries throughout Southern Africa, as well as in private collections in Europe, America, Australia and the Far East. In 2002 she was awarded second place in a national watercolour exhibition sponsored by Winsor & Newton and has also won the Artland Award for her painting ‘Silent Houses of the Karoo’ in the National Watermedia Exhibitions. (Extracts from Weekend Bosveld REVIEW, 15 May 2018).