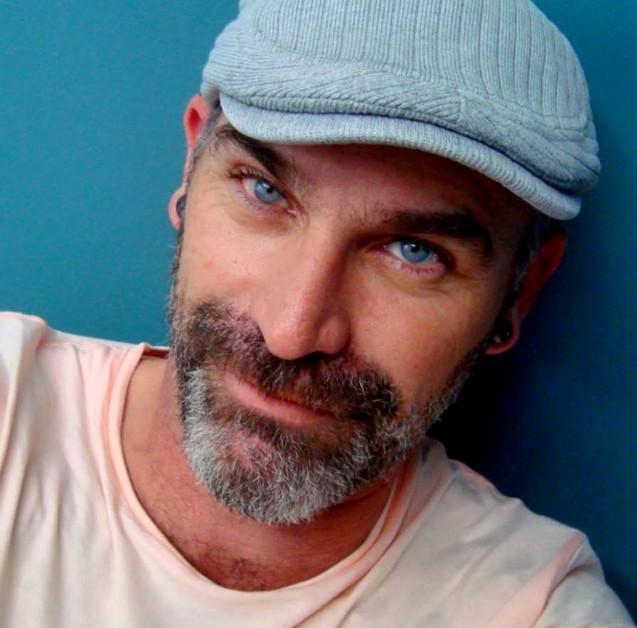 Eksteen’s current body of work consists mainly of portraits: Utilising a distinctive approach to this tradition, these works visually explore themes relating to the deconstruction and fragmentation of identity.

Eksteen (also known as XTN) was born at Zastron, South Africa on October 6, 1973. He studied towards a BA in Fine Art at the University of Pretoria and UNISA.

He spent several years working in related fields from Menswear Designer to various positions in the Interior Decorating and Digital Design Industries. As a Visual Artist Eksteen has been actively working and exhibiting since 1996. He has taken part in numerous group and two person exhibitions on an International level. Eksteen has reached the finals of prestigious art competitions such as the ABSA Atelier Competition. His work is currently included in several private collections across the world as far afield as Germany, Sweden and the USA.

Eksteen’s current body of work consists mainly of portraits: Utilising a distinctive approach to this tradition, these works visually explore themes relating to the deconstruction and fragmentation of identity. Through a process of drawing on conventions of both, figurative and abstract painting, the works attempt to visually dissect and deconstruct the subject matter in the pursuit of an understanding of the dynamics and transient nature of the 21st century psyche.They are intended to evoke discussion on the idea of personal identity as a series of disjointed concepts in a continuous state of flux. A search for new archetypes in the 21st century.

Eksteen, is currently living and working in Durban, South Africa. To read more about Corne follow the link below to his website.